These days, we are spoiled by the sophisticated system of fittings that a modern bathroom has to offer, all of which can control water with outstanding precision. For this reason, we provide water taps in a broad range of different types. The kitchen sink taps can be used to great success not only in the kitchen but also in the bathroom, for instance, thermostatic taps on a double washbasin will protect you efficiently from scalding and unwanted changes in temperature. The bathtub taps will fill the bathtub for you so that you can just relax in comfort and the washbasin taps are ready to help you as many times per day as you need, for instance, to wash your hands. The shower taps await you in the shower enclosure, perhaps you will come for a refreshing shower after a hard day and if you are a minimalist at heart, tasteful concealed fixtures will be best for you. 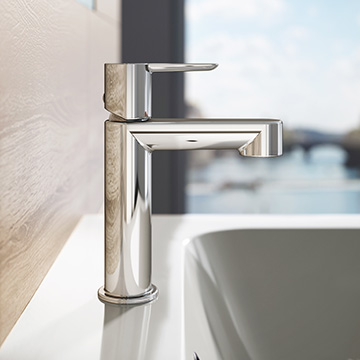 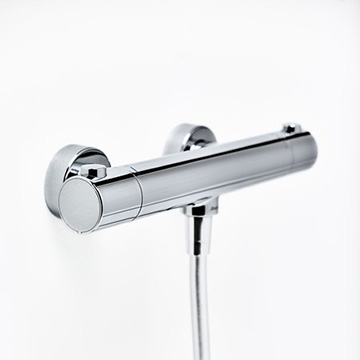 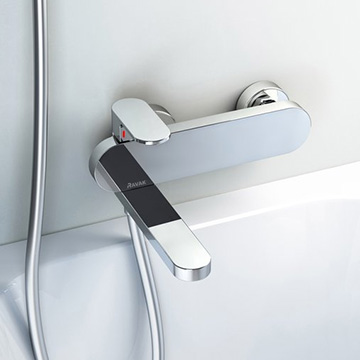 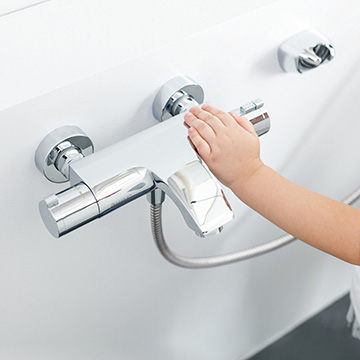 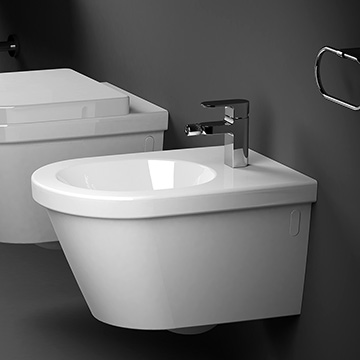 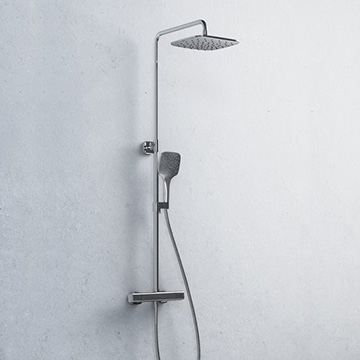 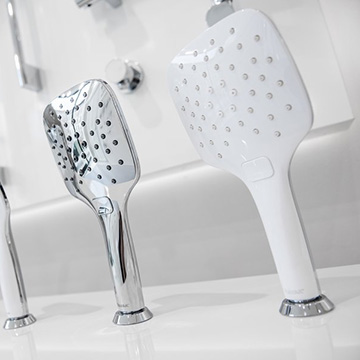 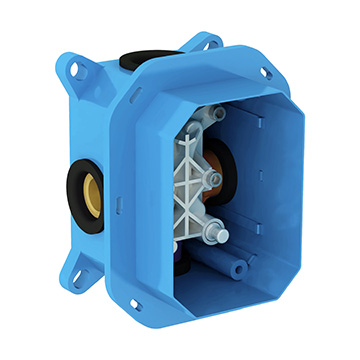