The minimalist shape concept and a gentle 10° tilt towards the hand together represent an ideal combination. The result is universally usable taps with unique practical detail that further extend the possibilities of the 10° concept.

Choose the right one for you. The taller one for larger and deeper washbasins and wherever you want to fill deep receptacles with water. And the shorter one for shallower washbasins without any special requirements for space between the tap and the bottom.

The 10° tap series in two designs

The 10° concept appealed to our customers so much that we have decided to prepare the taps in two slightly different design versions. What they have in common is the characteristic tilt of 10°, but they differ in the indentation on the upper surface of the lever, which is not present in the minimalist 10° Free version.

Includes all types that can be used in the bathroom, such as standing washbasin taps, standing bidet taps, wall-mounted shower and bathtub taps, built-in bathtub and shower taps, including a configuration for the R-box universal installation system. That way you can always be sure that your bathroom design will be seamless. 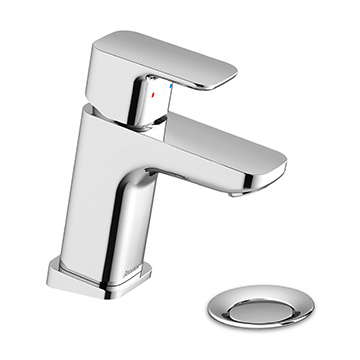 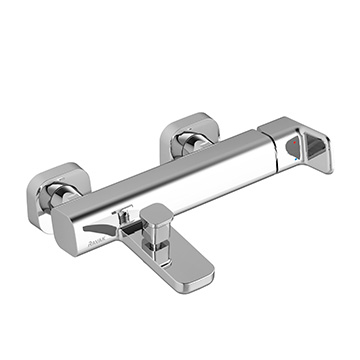 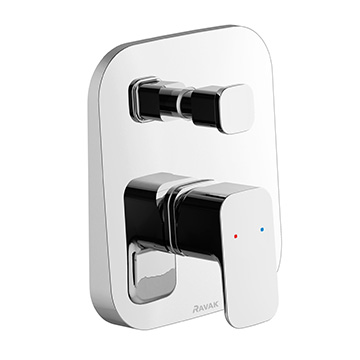 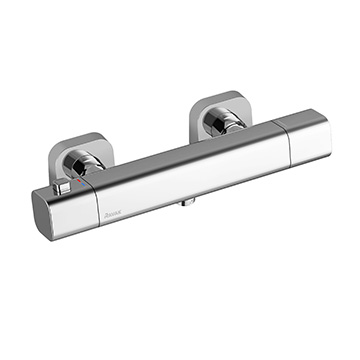